Confessions Of A Bad Student: I Owe My Education To My Mother

I stood still, struggling hard to breathe and hold back my tears. See, I had just run out of the classroom because I couldn’t take the pressure anymore. Maybe formal education just wasn’t for me…and then I woke up hyperventilating. It was just a bad dream, albeit one that would have been my reality if it weren’t for my mother. Let me begin at the beginning.

Like many children, I didn’t like going to school. The rules and regulations were too restrictive and most of my peers were boring conformists. Teachers tended to not like me because I was a bit of a troublemaker. However, academically speaking, they had nothing to complain about.

I was a fairly good student until the universal nightmare called mathematics entered my life in second grade.

Stuff like fractions and multiplication did not make any sense to me. Soon, going to school became a daily nightmare all thanks to the dreaded math class. I didn’t know anyone who was struggling so hard, and it really impacted my self-esteem. To make matters worse, both my sisters were doing great in school. Any other middle-class Indian woman in the nineties would have given up on educating a daughter who needed constant help with studies. After all, that time could be better spent teaching her skills she would actually use later in life – like making perfectly round rotis (a type of Indian bread) and being submissive.

But my mother was a progressive woman. She wanted her daughters to be educated even if they were terrible students. After all, having an informed opinion was far more important than learning housework.

So she rolled up her sleeves and got to work. This stay at home mother running a home with three kids, a workaholic by necessity husband, and old-fashioned in-laws always made time to help the mischievous middle child (me) with her math homework. Did I mention that she never once made me feel stupid because I was appallingly bad with numbers? Despite the fact that she had a bachelor’s in mathematics?

No, she just soldiered on with grace, making worksheets for me to prepare for weekly class tests, eating light meals with me as a mark of solidarity, and cheering me on with inspirational anthems. Anthems that she sang to me every time I told her I was too tired to go on and that I wanted to leave school. As you can guess, this happened a lot. I was an easily irritable problem child with a poor attention span. Quitting on me would have been the sane thing for her to do. Especially since I was more than okay with dropping out. But she refused to give up – and I couldn’t be more grateful to her. For the record, did you know that students who drop out are actually pushed out of school?

Over the years, I discovered other subjects I sucked at – like geography, physics, and chemistry. But my mother’s ‘you got this’ attitude had rubbed off on me for good.

I pushed myself hard and studied even when all I wanted to do was run far away. Anxiety haunted me since the age of 11, and my ‘fight or flight’ response was at its peak in my school years. I persisted somehow because my mother believed in me. I went to tuitions, chugged coffee, and burned the midnight oil. All this just so I could achieve the bare minimum – a passing grade in all the tedious subjects my peers and I were forced to study.

And I did it; I graduated from high school with decent grades. Today, I am the first person in my family to have a postgraduate degree, and I plan to keep studying further of my own volition. Even though I’m pursuing psychology, a subject I’m interested in, formal education still frightens me. I’m not one to get great grades, but I’m invested in educating myself for life because my mother believed in me all those years back. She even encouraged me to pursue my dream of becoming a writer, a dream that most parents do not approve of. If it weren’t for her, I would be someone with low self-esteem regarding my intelligence and capabilities. I’d be stuck in a fake, socially-approved nightmare as opposed to my unconventional, authentic life today.

To paraphrase Drake, I started at the bottom, now I’m here. And I owe it all to my mother’s love, grit, and encouragement.

All I want to say is this: parents, teachers, and adults in general, please do not give up on kids who are different. Whether they are rule breakers, underperformers, or all-around difficult to deal with, do not write them off and leave them to their own devices. What a problem child needs more than anything else is empathy and care. Remember, education is a basic human right. 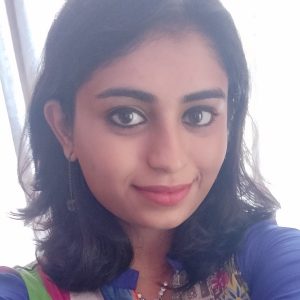 Her name is Mahevash (pronounced Ma-hey-vash). She is a blogger, author, and poet. She loves talking about culture, society, and mental health so that we can all help make the world a better place – and be whoever we want to be. 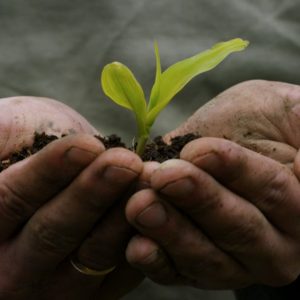 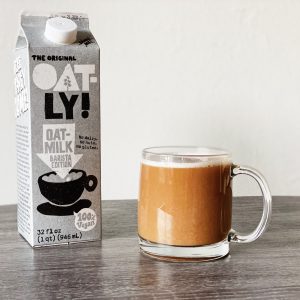 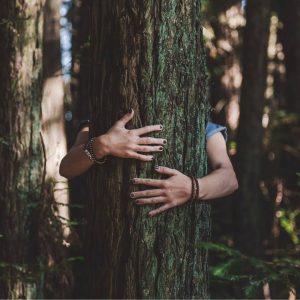 The Power of Hugs: we’re not classmates, we’re a family