I went vegan in 2017. People often asked me ‘WHY?’ with a look of sheer horror on their face. A lot has changed since then in the vegan world – I feel many more people understand the vegan diet and suddenly being vegan seems a little less strange. However, most people still do not feel comfortable with making the change themselves.

This year, I have had a lot more questions about ‘HOW?’ to go vegan. I would like to give you some of my best tips for transitioning to a vegan lifestyle, but before I do I need to clarify a few things:

Now that these points have been cleared up, let’s get into the tips for actually going vegan. I am going to address some of the frequent questions I am asked to answer the ultimate question: ‘How can I go vegan?’.

Okay, so as I said above, this will not apply to people living in adverse conditions (such as food deserts), but generally speaking – no. At least it does not have to be. Eating fresh, seasonal fruits and vegetables with some staple starches or grains, plus some beans on the side can be exceptionally affordable!

It helps to focus on ‘produce’ instead of ‘products’ when planning your vegan budget.  For example, my staple vegan foods include potatoes, rice, oats, beans, lentils and an assortment of fruits and vegetables. All relatively accessible and affordable goods! However, vegan foods start to get expensive when one indulges in mock meats, and fancy vegan replacements for ice cream, yogurt, etc. The expenses involved in this will also vary from country to country. Here in South Africa, vegan alternatives are still incredibly expensive, but certainly a nice once-in-a-while treat.

This is a common concern, and it is completely understandable. We are taught our whole lives that meat = protein, and while that is true, meat is not the only source of protein! There are excellent sources of plant protein. Part of the protein problem is that the body finds it difficult to digest protein anyway, but plant protein even more so. The best option for optimal vegan protein absorption is to mix your protein sources. For example, have some chickpeas and lentils as your protein source – instead of one or the other.

As a vegan in search of vegainz, I love to mix beans and lentils with tofu or soya mince as well as add high protein grains like oats or buckwheat to my diet! (A good protein powder is also an excellent addition for athletes! Whether vegan or not).

3. ‘Okay, okay, but what about cravings? Don’t you miss *insert meat or dairy product here*?’

I can honestly tell you, no. I do not crave bacon or milkshakes, or anything filled with non-vegan products. I might feel like a veganised version from time to time, but never the real deal. See, following a vegan lifestyle is not like following a diet. A diet is restrictive of foods you enjoy, it is not a moral decision. Therefore, if you are on a diet and I sit down in front of you, eating my triple chocolate vegan brownie – you are going to want some! You are going to want to throw that diet out the window! However, if you sit down opposite me eating a triple cheese beef burger, I will feel nothing. Here’s my secret:

Meat and dairy are no longer food products in my eyes. Bacon is not a sizzling breakfast snack to me – it’s piggie bits, and I like piggies, not bacon. The secret here is that animal products and by-products go against my ethical beliefs. Once my values shifted to include extending compassion to the animals ending up on my plate, that meat stopped being tempting and instead became sad (and a little gross).

I know this answer is a little more ‘in-your-face’, but it is the only answer for me. Telling you I do not crave bacon because I am some kind of vegan machine with the willpower of steel would be a lie. The truth is, I do not crave it because it is no longer edible to me.

AND NOW, FOR THE ULTIMATE QUESTION…

To this I say, find your ‘why’. Will you do it for the animals? For the planet? Maybe you are concerned for your health (not weight loss, rather cardiovascular, etc)? Whatever this reason may be, research it and get passionate about it!

In my experience, people may end up going vegan because they are concerned for their heart health or the environment, but it almost always becomes about the other ‘why’s too! It is important to remember that your reasons will be different from the next vegan, and that is okay. Find the reason that motivates and inspires you to make a difference!

Some additional advice that I have for you is to find food inspiration, get creative with your meals and make them delicious. Veggies do not have to be bland and vegan sure does not have to be boring! 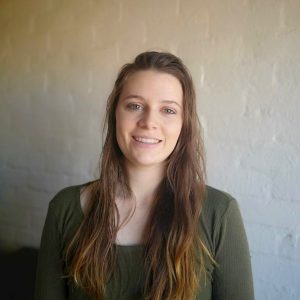 Sasha is your friendly neighborhood vegan. She is passionate about helping people, mental health, and all things sustainability. She strives to live as low impact life as possible to make sure that the mark she leaves on this Earth is felt in people’s hearts and not left to tarnish our environment. 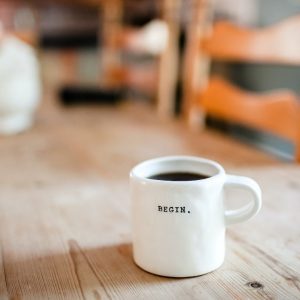 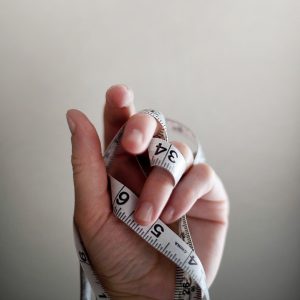 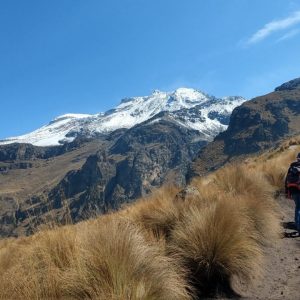 The 3 key relationships for a sustainable traveler