We are living in the “Age of Social Media”, a time when anyone with an internet connection can create content, express their ideas, and even make money via the digital world. This boom in digital interactions has led to the creation of countless platforms: from blogs to YouTube channels, Instagram, and other social networks, anyone with access to the internet can simply create an account and begin to gain visibility. As a result, competition within the digital content creation sector has greatly increased. The problem is that some people begin without having the slightest idea of what being a “Digital Influencer” really means; what kind of impact they are capable of having, and what is needed to be successful. 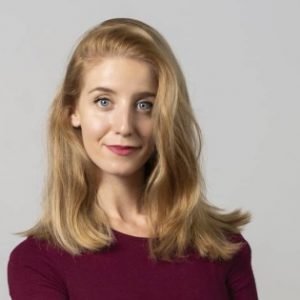 Former professional ballet dancer. Website designer and freelancer in digital marketing since 2019. She is vegetarian, loves to travel and read non-fiction. Julia believes SheSapiens is the platform that women need to help and empower each other - a place to join forces to positively impact individual lives and improve society as a whole. 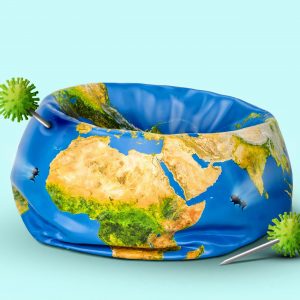 Soaring from Pandemic: Build Back Better with SDGs 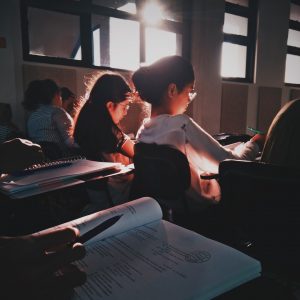 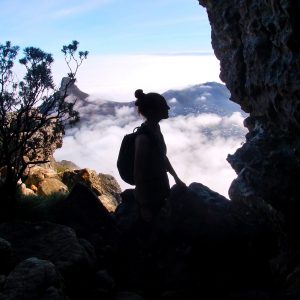 You don’t need to be a perfect environmentalist